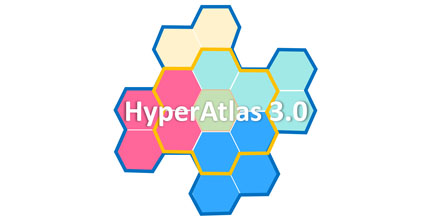 The HyperAtlas is a tool for comparing regions which was developed in the 1990s by a group of researchers of the “HyperCarte”. In 2020, ÖIR started to update this tool, which was renamed to ESPON REGICO – Comparing regions in multiple contexts. ESPON REGICO allows to look at Europe regions in different spatial contexts, e.g. from a European perspective, a national perspective and a neighbourhood perspective in order to identify regional disparities as well as regions catching up or lagging behind. It allows to choose among a wide set of socio-economic, territorial and other indicators or even upload custom indicators.

The contract included the re-design of the tool as well as ensuring its userfriendliness by enquires among different user groups, the programming of the tool, its testing and outreach activities. ÖIR was responsible for the project management, ensuring userfriendliness, building up the indicator database for NUTS2016 as well as for outreach activities.